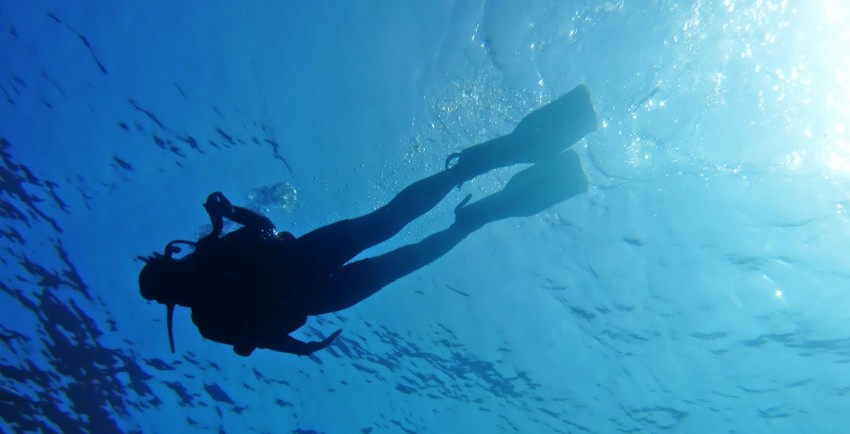 A Magical Subaquatic World. As mentioned in Ancient Greek texts, Atlantis was a very prosperous land in the Aegean Sea that had the mysterious misfortune to be sunk and lost in one day. Many scientists believe that Atlantis is Santorini itself.

This is only one of the reasons that make scuba diving in Santorini so attractive: the idea that while diving in Santorini divers are exploring the ruins of this lost city of Ancient Greece is truly fascinating. On top of that, the seabed of the island is incredible, featuring transparent waters with great visibility, and many polymorphic underwater volcanic formations, including walls, cliffs, caves and riffs. So, while on holidays, visitors may admire these stunning formations that house various species of fish, colourful plants and sea creatures, composing a very impressive underwater scenery. This one-of-a-kind experience explains why divers travel from around the world in order to enjoy scuba diving in Santorini. Visitors looking for a scuba diving centre will find not just one, but multiple, situated both in the western and the eastern part of the island. 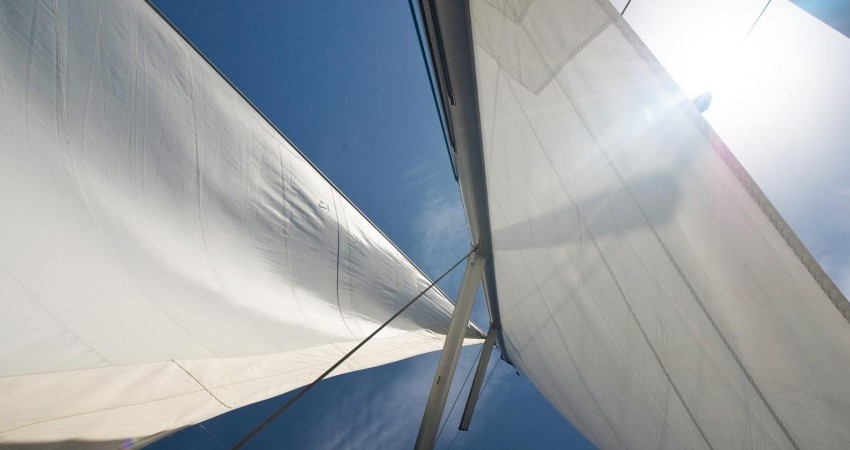 When seeking ways to explore the amazing waters of the Mediterranean Sea, taking sailing 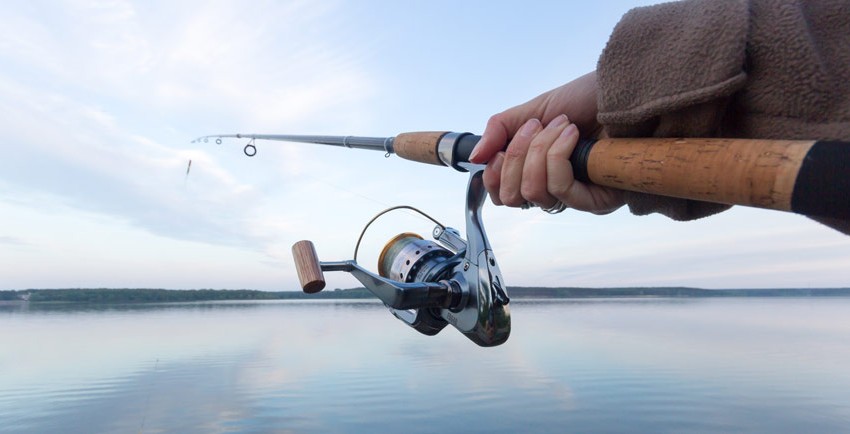 For those who seek a relaxing experience like fishing, the Aegean Sea is undoubtedly 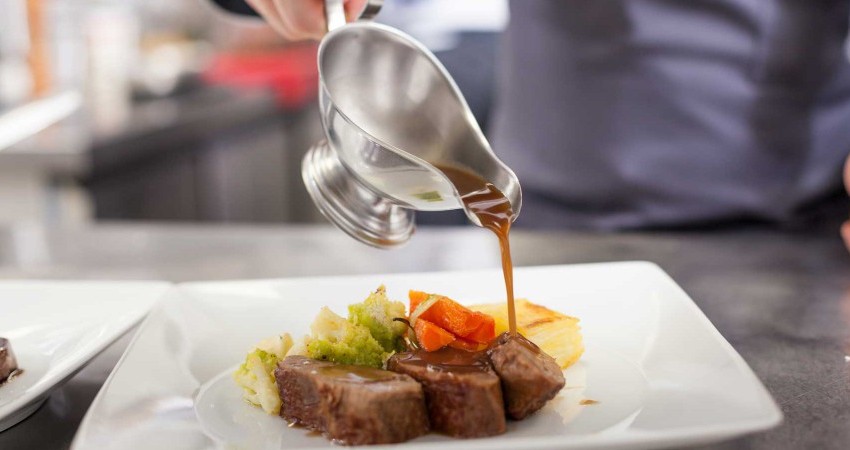 The Greek cuisine is considered to be the epitome of the Mediterranean diet, with